My daily thoughts and curious tips for writing

Could you pronounce them? Have you notice they are similarly pronounced? English has this strange effect. In Spanish we would say these words are homonimos and in English it is the same.

"By" is preposition and it means "close to" or "near". For example: The lamp is by the fireplace.

"Buy" is a verb and its meaning is "to pay money to get something". It's shopping. Here it's an example: I can't decide which pair of shoes to buy.

"Bye" is an interjection , it's an informal, short way to say "goodbye"

Three words with the same pronuntiation but with a meaning completly different and with a word category totally different too. Isn't it curious?There are so many words tat may be confused easily while we speak and this may create misunderstanding in our conversations.

A good way to recognise the word easily is to pay attention to the context in which this word is used in order to differenciate it with the similar words we know are pronounced in the similar way. If we have doubts to distinguish them then try to think on the context in which we are and it's pretty sure you'll be able to choose the word the speaker tried to say and you won't confuse it with one of the others.

In future articles I'll try to talk about more easily confused words. I hope this grammar tip could help you all to understand English a bit better.

In Tusclasesparticulares we've prepared a little english test for you. Follow us in social media for more games! 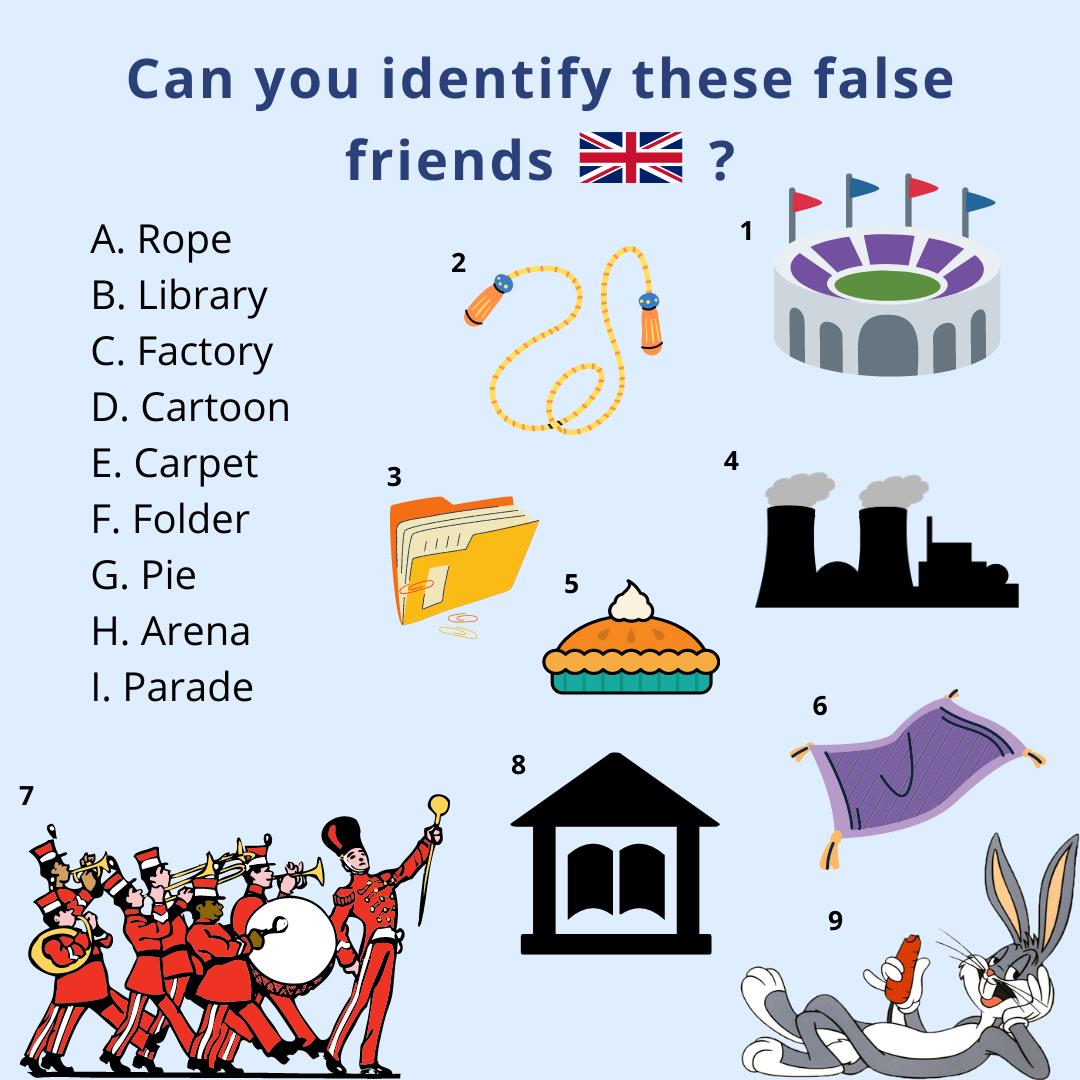